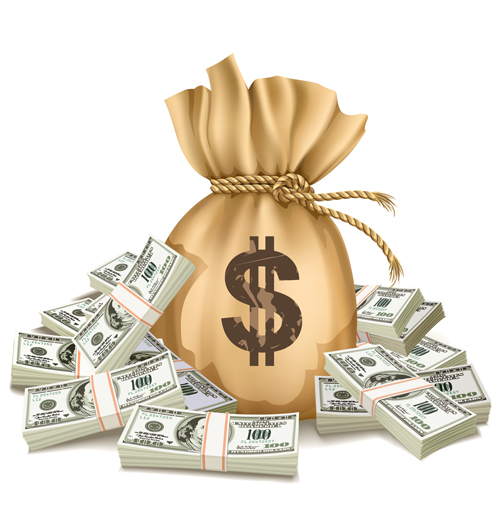 Reference article: By Shahnawaz Akhter in ” The News”

Overseas Pakistani workers have sent record remittances of $19.9 billion during fiscal year 2015/2016, surpassing the government target of $19 billion for the year.

According to statistics released by the State Bank of Pakistan (SBP), the overseas Pakistan workers sent $19.914 billion in the last fiscal year, which is 6.38 percent higher when compared with $18.72 billion in the preceding fiscal year.

Remittances are an important component of balance of payment, and the growth has remained, despite that global cross-border remittances reduced substantially and were almost stagnant in developing economies.

According to the latest SBP report, multiple factors affected global remittances, which included: virtually stagnant growth and low inflation in the developed world; the drastic nature of the oil price fall and subsequent changes in labour market dynamics of GCC countries (which have included lay-offs and glitches in visa issuances); a tightening regulatory landscape governing cross-border money transfers in the US (which has increased compliance costs for banks and money transfer operators); and the migrant crisis in the EU.

Analysts welcomed the growth in inflows despite the reduction of subsidy on remittances business. From July 1, 2015, the government notified the effective subsidy from 25 Saudi riyals per remittance transaction to SAR 20, and increased the minimum transaction amount to qualify for the rebate to $200 (or equivalent) from $100.

The remittances during the year registered growth on inflows from UK, Saudi Arabia, UAE and other GCC countries. However, the inflow from US declined by 6.65 percent. Experts attributed the fall to difficulties faced by money transfer operators (MTOs) due to stringent regulations governing remittances transfer.

The SBP spokesman said that while inflow of home remittances declined or stagnated in other remittance recipient countries, home remittances to Pakistan rose to $19.9 billion during FY16, witnessing growth of 6.4 percent over $18.7 billion a year earlier.

He said that for the first time, home remittances crossed $2 billion mark and reached $2.1 billion during June 2016 with a growth of 13.8 percent growth year on year.

The SBP said that Saudi Arabia remained the largest remittance sending corridor with a dominating 30 percent share in total remittances during FY16. Remittances received from Saudi Arabia rose to $6 billion in FY16 compared with $5.6 billion in FY15, a rise of six percent. UAE, UK, and US were other major corridors for Pakistan. The combined share of these 4-corridors is around 77.5 percent.