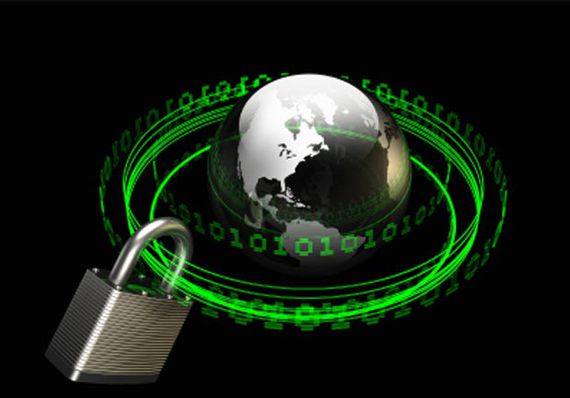 I read an article by a journalist over his apprehensions and fears over Social Media. Journalist’s main concerns were as follows:

Anybody can project his likes and biases on social media. Journalist gave example of Raheel Sharif, New promotions and transfer in Army and Criticism on Judiciary etc. His concern was also paid social media cell by political parties.

Journalist’s concern over social media somehow is similar to what is equally matched by traditional media. If there is no difference between what traditional media and journalist were doing and what is being done social media, then why so much apprehensive and scared from social media. I know the reason, the monopoly of opinion making has shifted from a group of journalist to a common man. Mike has shifted from thousands of Journalists to 3 Billion people across the globe with no boundaries. Journalist is scared of losing his monopoly and his benefits being the sole opinion maker or agenda builder previously. Now he attacks social media on ethics and morality despite the fact his own opinion making was agenda based and for sale. He is not worried about ethics and morality, he is worried, that his voice is now least heard in comparison to common man. Common voice on social media is more closer to truth because you can buy few thousand journalist but you cannot buy millions of voices on social media. Journalist must wake up to dawn of a new reality rather than complaining about Social Media like an insecure person.

Are you fasting? Are you keeping yourself just starved? Watch video and decide your category.