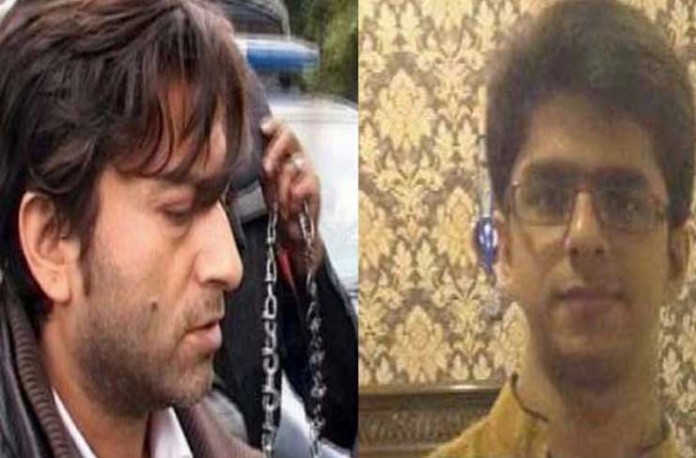 Mustafa Kanju, son of former minister of Foreign Affairs Siddique Kanju and his four guards released from Zain murder case after all the witnesses backed out from their initial statements. He was caught red handed in front of public while killing a 16-year-old orphan Zain, and injuring 18-years old Hussain. The tradition of elites never penalized in the land of injustice continues…… While nation and media reacts shortly and forgets soon.

Last one month – A pitched battle to stop Imran Khan!

Thanks Dear China. Read below and you might say “ Lakh Di Lanat CPEC Tay”. Even so called friends know that Pakistanis are “Kammi...