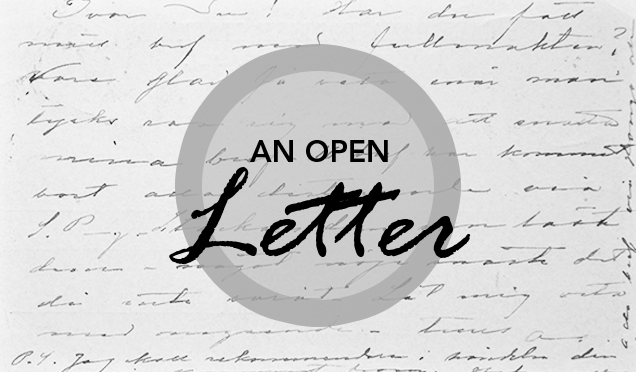 My dear General,
Hope you are fine and in the best spirits. I am taking the privilege to writing in utter frustration and despair about the prevailing situation in our beloved country. Firstly, allow me to introduce me. Having done the Vice Chancellor of four public universities I retired as Professor and currently engaged as Visiting Professor at the University of Bourder, Colorado USA, where I visit for few weeks in summer to teach a course in Organisational Behaviour to mid level executives of different business organisations.

For the last couple of weeks I was in London and had chance to move around meeting different people from different walks of life. The impression prevailing here is the two major political players are in agreement to play the wait a see game to safeguard their political interests, primarily the unprecedented corruption both the parties have been involved. The general impression among the Pakistani expatriate is that both have agreed to wait till the forthcoming retirement of COAS whom they consider the main stumbling block in the way of their ulterior motives.

The Pakistani community has, individually and collectively, raise its voice by asking very embracing questions to the PM who is here for over a month moving around with his family shopping at the most expensive stores of London,while his daughter with no political portfolio is running the country as de facto PM. The community has even challenged him on his so-called operation doubting even the validity of operation.

In the situation of utter disappointment and despair, the community is looking toward you Sir, as the ultimate hope to save the country. The major beneficiary of this so-called Jamhuriat, the likes of Ehtizaz Ahsan and Achakzai of Quetta, frequently remind us about the supremacy of constitution and the subordinate role of the Armed Forces. I tend to agree with the provisions of our constitution but the question that keep on coming in the mind of million of Pakistani is that which provisions of constitution allow these corrupt politicians to funnel huge resources to accumulate wealth around the world. The people and the country have suffered enough and may not be to take it any more.

I, on behalf of the community appeal you honour to act before it is too late. You people have your own resources to verify but I can assure you that except a small number of cronies the community as a whole will support any action to take for the welfare and betterment of beloved country. May I also suggest to put a couple of hundred corrupt politicians and bureaucrats in C130 plan and drowned them all in Arabian Sea. They do not deserve to be left to the most corrupt judicial system in the world.  This is what Chinese did after revolution to get rid of the menace.
God be with you in your efforts for the best interest of Pakistan.