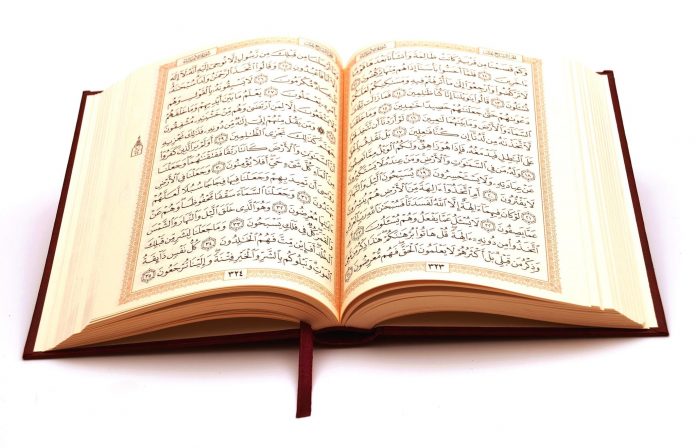 FIRST ACTION to become Muttaqee in this Aya is verbal announcements, is self explanatory so I will move on to next important parts which according to my understanding have , social, economical and political implications

SECOND ACTION: The money which I have earned with my best effort and hard work to spend in the sequence which Allah (SBT) has asked me to give , there are few questions , here are those questions and my understanding

Second: The principle of spending the money as a believer is written in Surah al Insan 76

Who doesn’t expect any favour or reward from anyone

This is very very tough principle as it is against the human instinct, because I will get upset if I help someone and he doesn’t say even thanks, forget about reward.

Even if I pass on the knowledge and message of Allah SBT, which is my obligation , I expect the reward in my mind

Third: We have seen this does cause hatred and misunderstandings between families ,societies,countries etc

Now ,Why to give to my relatives

My view and understanding

A: I have a brother who is poor but is very rude , ignorant and maybe non believer, and he hates me , Allah will not guide me , until I give the money to help him,as he does need it , if I give to people second on list , Allah (SBT), will get annoyed, if I help the people down the list

This is going to have a lot of positive effects

1: It will help me to become more good believer, and control my anger, as I am doing against my ego

2: My brother will think that in spite of the fact that he was nasty to me, I am helping him, this will bring us more closer and decrease hatred

3: May be a time may come that he will be in position to give and will spend to please Allah (SBT) , the money will circulate and increase harmony in society

4: People who will see this attitude and actions will be more attractive to the good and will become good believer

Next in the list is orphan, poor, the wayfarer, the people who ask and set free a slave
If I look at sequence of the list, Allah (SBT) wants to protect the most vulnerable in the society

Also the no. six is the people who ask , so it’s way down the list to discourage begging and will explain later that the believer will never do begging